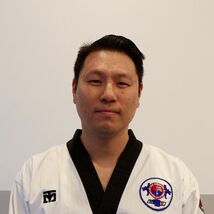 Stephen started training around 1990 and has been an inspiration to countless students both as a co-student and as an instructor.
​He has trained in Korea on numerous occassions and competed numerous times within Australia and in Asia in sparring and at the World Taekwondo Hanmadang (festival) in power breaking. 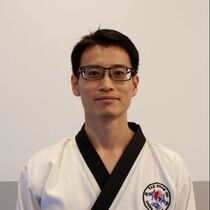 He has competed and won at State and National level in sparring and State, National and Internationally in poomsae. ZiChuan was previously Assistant Instructor at The University of Sydney and Head Coach at the University of Technology, Sydney (UTS). 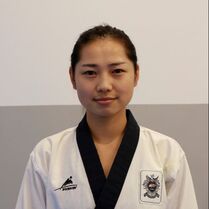 Gem started training around 2006 and has taught kids classes for her original dojang in China for a number of years. She moved to Sydney in 2019 to study Masters of Media/Journalism at UNSW. Gem also trains with Instructor Andy and other members of the national poomsae team. 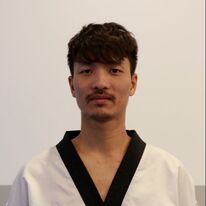 David is from a Taekwondo family over in France. His father originally learnt Taekwondo from the Korean Army during the Vietnam war, his siblings all did Taekwondo and his brother runs a dojang in France too.

David was France University champion for sparring, French Freestyle Poomsae champion 6 years in a row and placed 5th at the World Poomsae Championships in Mexico (2014). 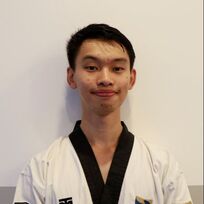 Andy started training around 2011 and joined UTS TKD in 2015. He has won numerous Australian University Championships in poomsae and sparring and has represented Australia in poomsae. He has been on the UTS Elite Athlete Program since 2017.